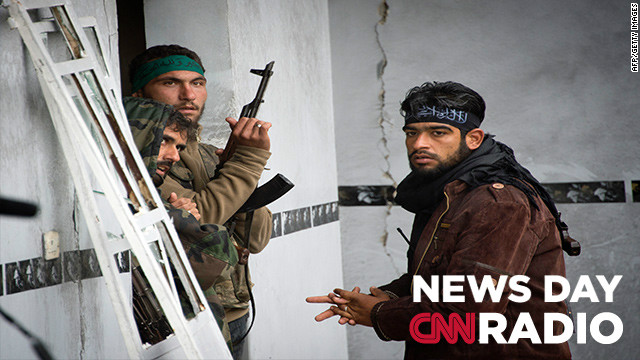 "In Chicago there are wars.  So our kids are right there in the middle of it and experiencing it."

"...(voters are thinking) 'he has three more years.  I can vote for him another year...I don't have to vote for him this year.'  And by virtue of the fact that freshmen are in their first year playing, they don't have the same level of name recognition and sort of Q-rating that a lot of these juniors and seniors have."