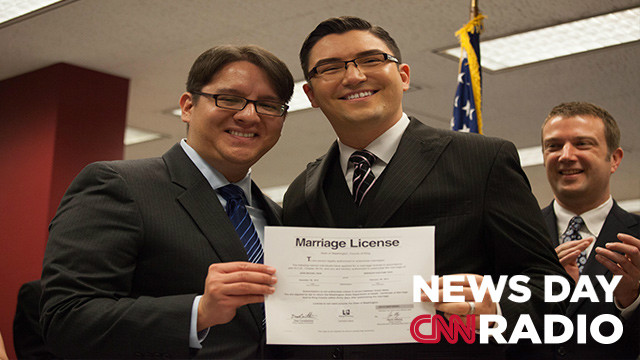 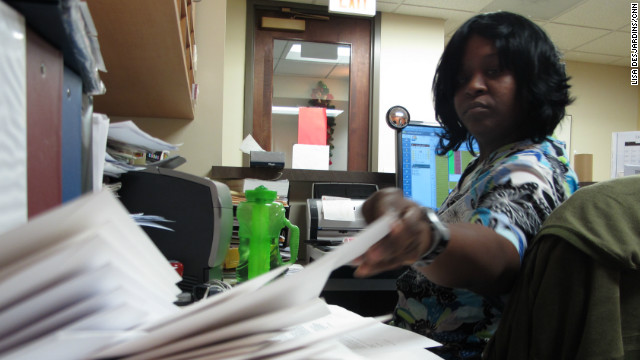 (CNN) – There is a hidden, vast other side to the fiscal cliff.

A group of issues that have nothing to do with tax rates, but still represent millions of lives, have been orphaned for attention by Washington's superfocus on taxes.

As tax cuts are set to end, unbeknownst to many, so are unemployment benefits for millions of unemployed Americans. And at the same time, every Medicare doctor is facing a threatened cut in pay. The difference now? Some Medicare doctors are giving up and dropping out of the program.

END_OF_DOCUMENT_TOKEN_TO_BE_REPLACED 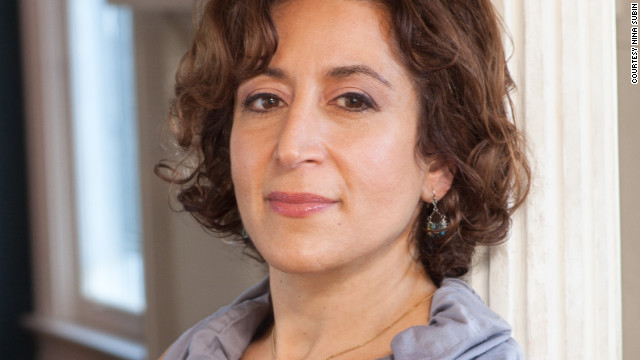 Writer Hanna Rosin explores the reversal of traditional roles between men in women in our society.
December 7th, 2012
10:00 AM ET

CNN Profiles: 'The end of men'

(CNN) - When I first heard I'd be interviewing the author of "The End of Men ... And The Rise of Women" I wanted to decline. I had no desire to do a premature obituary on my gender. But the women who run CNN's guest bookings department prevailed. And I am glad they did.

Because if you listen to this CNN Radio interview with Hanna Rosin, you will learn that what she has found is not the end of men as a species, but a certain decline among a big section of us that we are fully capable of reversing, provided we acknowledge the problem which she has documented in her book.