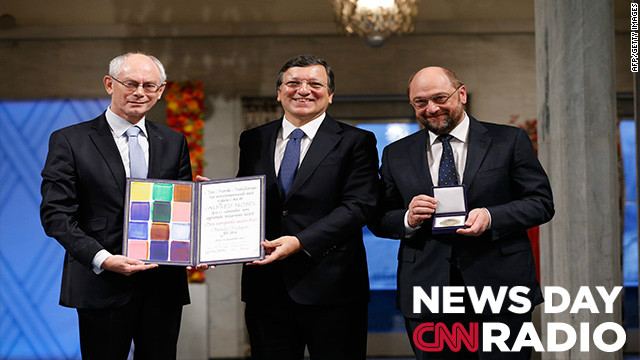 "...for most of our countries by the creation of the common market, it created a huge potential."

"It is horrific, horrific.  And the way they are proud of  it is scary."

"She was very powerful and the reason why she had so many followers, especially among women...was because she was the kind of woman who would say 'you may think you may be this big Mexican macho, but when it comes to me I can have you eating from my hand in just two minutes.'"