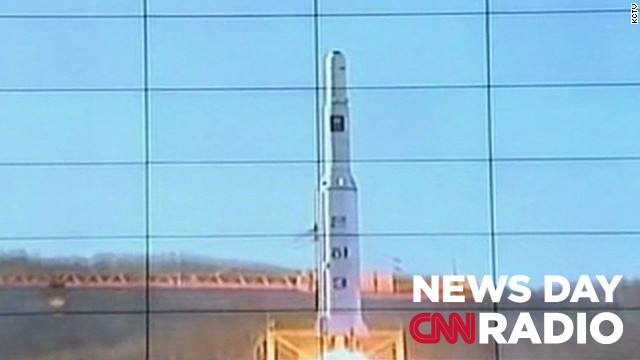 "It clearly is a little bit of a boost to the military within North Korea and the new leader, Kim Jong Un "

END_OF_DOCUMENT_TOKEN_TO_BE_REPLACED 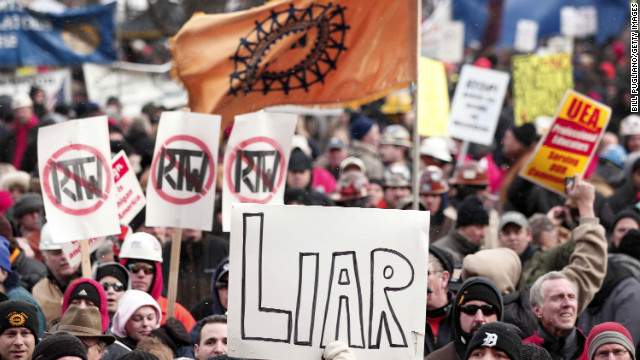 Union members from around the country rally at the Michigan capitol to protest a vote on right-to-work legislation.
December 12th, 2012
03:04 PM ET

(CNN) – Michigan is now a right-to-work state, after Governor Rick Snyder signed the controversial measure into law yesterday. The law limits the ability of unions to collect fees from their members. Unions see the law as a direct threat to their ability to raise funds, organize, and have political clout.

In response to the bill signing, unions held silent protests in multiple cities throughout Michigan today, continuing what is likely to be a long-term battle. And they unleashed vocal anger on Tuesday in a massive protest at the Michigan State Capitol.

END_OF_DOCUMENT_TOKEN_TO_BE_REPLACED 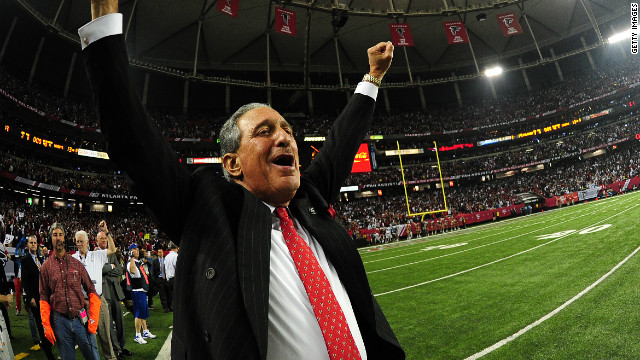 Owner Arthur Blank of the Atlanta Falcons celebrates after the game against the Dallas Cowboys at the Georgia Dome on November 4, 2012 in Atlanta.
December 12th, 2012
10:09 AM ET

The dirty secret of stadium deals

(CNN) – After three years of talks, the blueprint for a new stadium for the Atlanta Falcons has been finalized and the deal now goes to the legislature for approval.

But the way that stadium may get paid for uses a model that some say isn't the best deal for local governments.

Under the proposed Atlanta stadium deal, an existing hotel/motel tax will pay for a third of the billion dollar price tag of the  facility. But residents aren’t too happy about replacing the 20-year-old Georgia Dome. END_OF_DOCUMENT_TOKEN_TO_BE_REPLACED

Ellen Sugar signs in at a pharmacy to see a Nurse Practitioner for a flu shot. As the number of primary care doctors continues to shrink, nurses are filling the gap.
December 12th, 2012
09:50 AM ET

(CNN) – The number of family doctors in the US is shrinking.

That and the implementation of nationwide healthcare reform is creating a void in primary care. Increasingly, nurse practitioners and physician assistants are filling the gap.

Debbie Polaski is a nurse practitioner and manages CVS’s chain of Minute Clinics in Los Angeles.

[1:01] “It was happening because the baby boomers were aging and that was a large population. Now with the Affordable Care Act, we’re going to be seeing millions upon millions of people who will have insurance and who will be in need of doctors, and there won’t be any.”