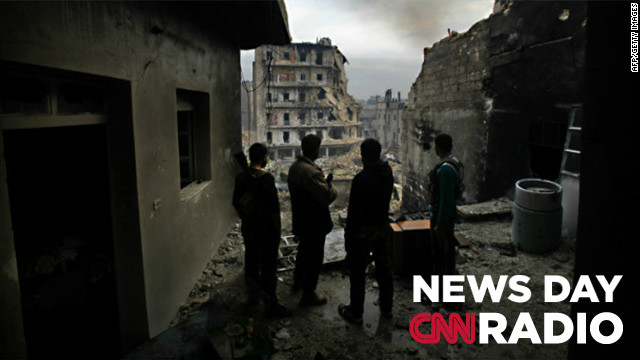 "Her rescuer is not a relative, nor a neighbor. He's never met her. Abdullah Khader Feehan is just 17 - he knew he had to save the woman, or die trying."

"Perhaps you would not feel it so much over the next year or two but over the long-term is when it's really going to hurt."

"We're going to be seeing  millions upon millions of people who have insurance through this Affordable Care Act and will be in need of doctors."