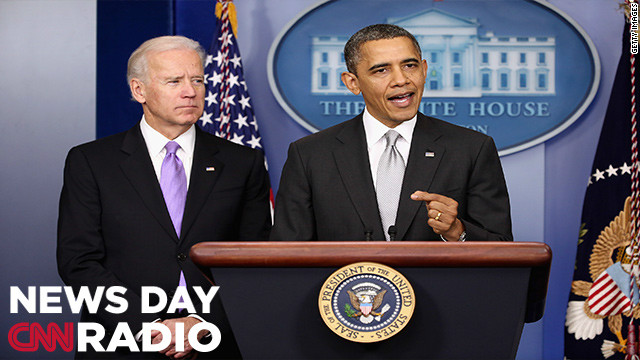 " This is not some Washington commission. This is not something where folks are going to be studying the issue for six months and publishing a report that gets read and then pushed aside.  This is a team that has a very specific task to pull together real reforms right now", the president said.

END_OF_DOCUMENT_TOKEN_TO_BE_REPLACED 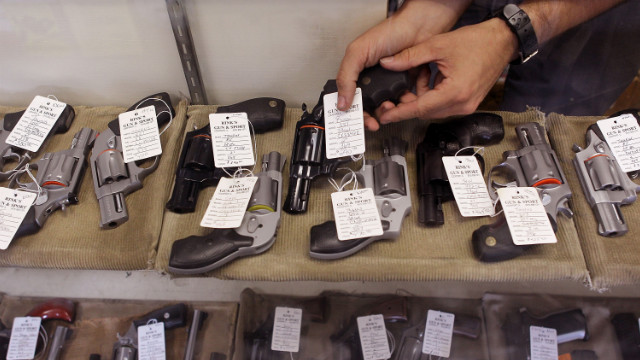 Pistols for sale at Rinks Gun and Sport in suburban Chicago. An appeals court has ordered that Illinois loosen its gun control laws at a time when many states are trying to tighten them.
December 19th, 2012
02:33 PM ET

In striking down the law, the appeals court ordered lawmakers to rewrite law to allow for concealed carry. Barbara Flynn Currie, the Democratic majority leader in the Illinois State House, is feeling the pressure to find a solution fast.

[1:00] “At the end of six moths, if there’s nothing there, I don’t know how you interpret this opinion than to say that people then don’t have to get permits, don’t have to worry about concealing, they can just wander.”

This is not the conversation Currie wants to be having after Newtown.