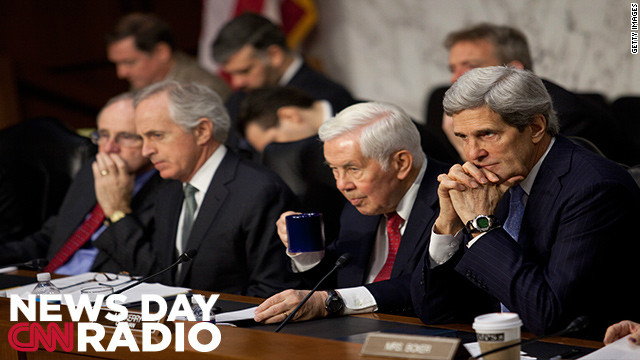 " ...and there's really not much more you can do with such a scathing report, except eat the crow and call it caviar."

"These guys are masters of getting things done at the last-minute."