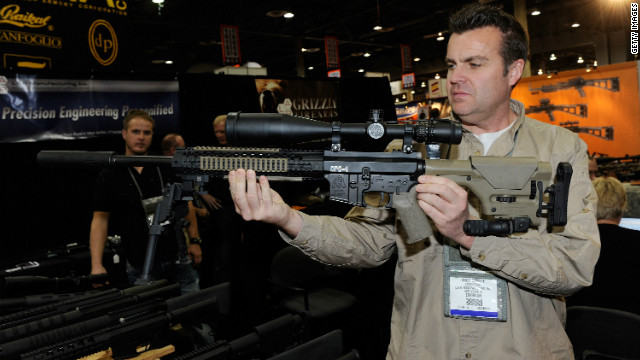 Washington (CNN) –  The debate over how to prevent another mass shooting in America is echoing across the country, but it’s more staccato in Congress. Especially when it comes to a central issue: guns.

Many members of Congress who are known as supporting gun rights are remaining quiet for now.

[2:06] “I think we need to talk about this in another time. With a bigger focus with everything that is brought to bear on this.”