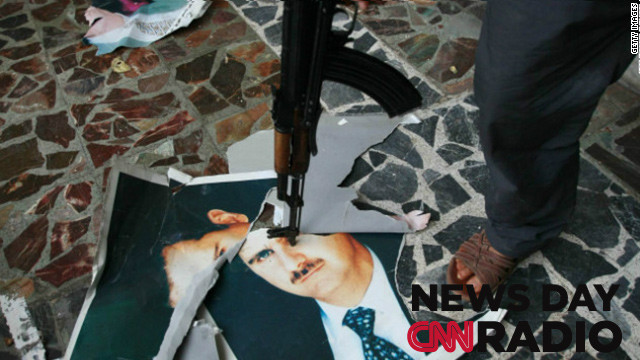 " We have exchanged oppinions about the possible steps that can be taken in the future.   I also talked about which steps I see need to be taken to help the Syrian people get out of this crisis,"  Brahimi said.

"The custom of kissing under the mistletoe arises in London in the late 18th century it's about as old as America itself and it originates among servants below the stairs in quite rich homes in London, " says Hutton.

"They're like 'we're gonna put ya'll on a Chrismas album'.  We're like 'man they're trying to sabotage us before our career even gets started," Big Boi tells CNN's Gavin Godfrey.