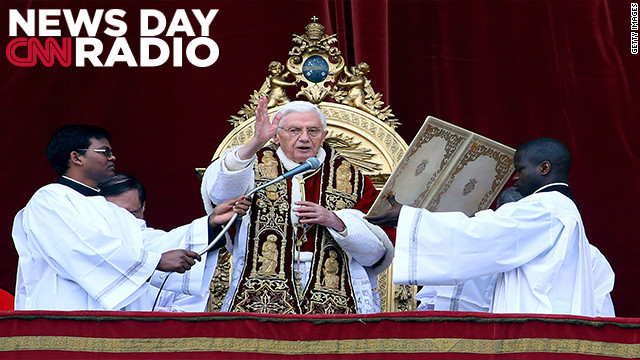 " We are cutting the pedals off the tops of the flowers and then it takes forever", says 17-year-old Marcy Campos a Tournament of Roses Parade float decorator volunteer. END_OF_DOCUMENT_TOKEN_TO_BE_REPLACED 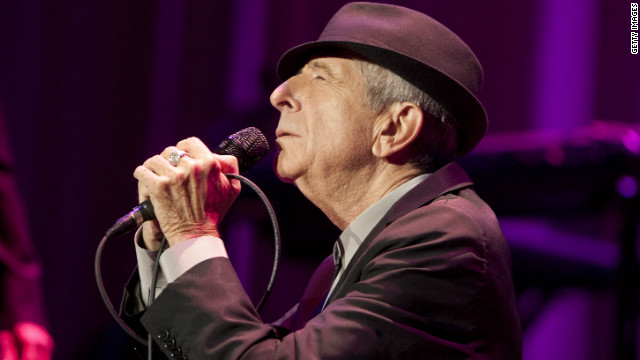 The rise of 'Hallelujah'

(CNN) – It's a song that's been recorded by hundreds of artists. It's been a favorite in TV competition shows and been used as a healing anthem in times of tragedy. And just recently, after the tragedy in Newtown, Connecticut, 'Hallelujah' emerged again.

The popularity of 'Hallelujah' was hardly foreshadowed when it was written and first recorded by Leonard Cohen in 1984. The song was on an album Cohen's record company decided not to release.

A decade would pass before it was embraced by another artist, and its true introduction began.