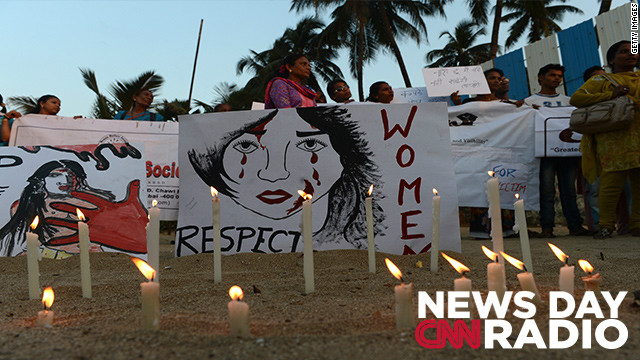 "When you take a look back at the last time we had a full shutdown of the coast-wide ports was back in 2002, when you had the entire West Coast that was shut down for 10 days for a lockout.  Most economists agree that cost the economy about a billion dollars a day."

"When the dust settles and everything is said and done federal, individual income taxes are not going to go up on almost all Americans next year.  That will either be settled this weekend by our votes or it will be settled after the first of the year."

"It's a societal change that needs to take place not just, you know, more police or better laws or better implementation.  All of that has to happen. But people also have to look at girl children as equal to boy children... They treat boys differently from the day they were born. "