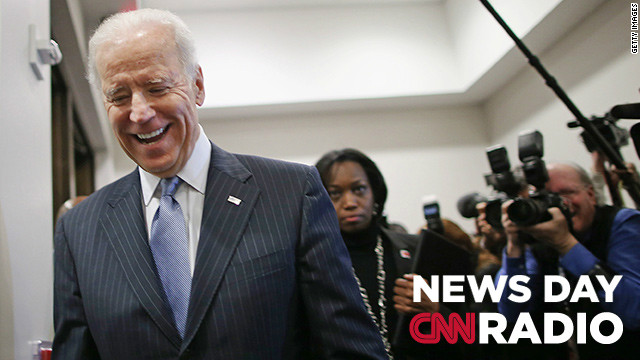 Vice President Joe Biden arrives for a House Democratic Caucus meeting to discuss the legislation that would blunt the effects of the 'fiscal cliff' before a rare New Year's Day session.
January 1st, 2013
04:28 PM ET

"Even I would have a hard time thinking it would get this bad at this juncture. Just when you think it can’t get worse it does, right? More than anything else it suggests a detachment of the real world – from the reality of the average person and what they face on a daily basis."

"This is to protect people from being discriminated against on something based on a Facebook page," says attorney Lori Andrews.

"I wouldn't know what else to do New Years Day. Once it's in your life it never gets out."