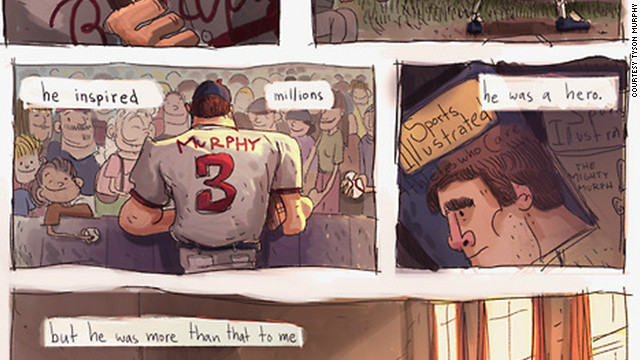 (CNN) - Baseball's Hall of Fame Wednesday will announce voting results for its 2013 class. But unlike the typical year of discussion and debate over who qualifies or not based on statistics, this year's results will come face-to-face with the issue of character.

Baseball is trying to shake free of its steroid era. This is also the first year that players Barry Bonds and Roger Clemens are eligible. But both excelled under a cloud of suspicion.

Members of the Baseball Writers of America vote on the Hall of Fame. One of its members, David O'Brien, says it's an easy decision to ignore the  worthy statistics of Bonds and Clemens:

[1:19] "I just cannot see voting for guys who, in my view and the view of most who cover the sport, cheated by doing steroids and performance-enhancing drugs." 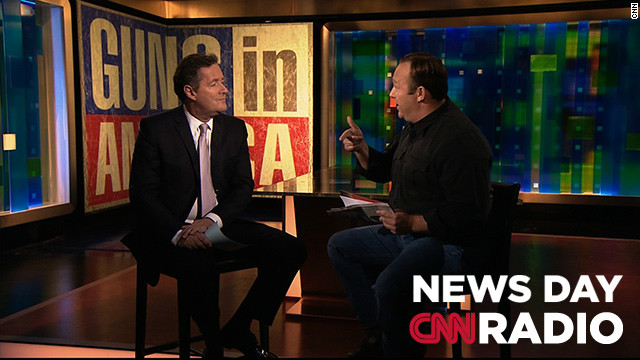 "Is it because more people in the U.S. are evil than other countries?  I don't think that's true.  So what is the factor that's making the difference?  I think guns are a huge factor."

END_OF_DOCUMENT_TOKEN_TO_BE_REPLACED 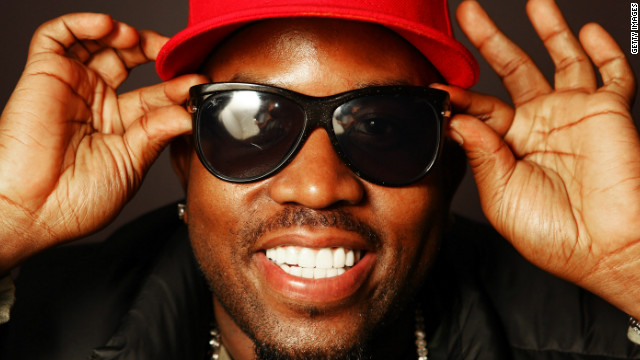 Big Boi is one half of the international music group, OutKast. In this conversation with CNN’s Gavin Godfrey, Big Boi breaks down the stories and inspiration behind some of the tracks on his new album.

He talks about a range of subjects, from his relationship with Andre 3000 and the status of their group...:

[2:50] "You've just really got to understand that me and Dre have a relationship that's bigger than music. Music is a plus - we're best friends. Music just came along because it was what we were put here to do and what God brought us together to do."

END_OF_DOCUMENT_TOKEN_TO_BE_REPLACED 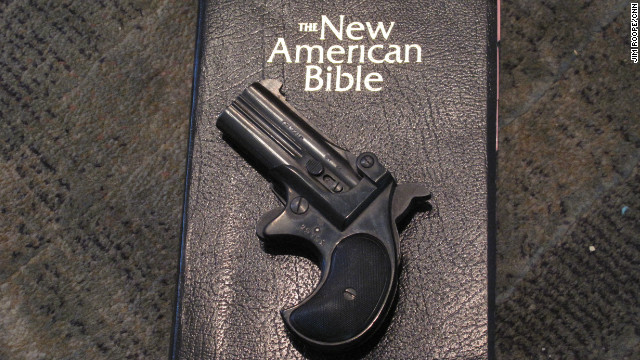 Gun control is a tense and divisive debate within Christianity.
January 8th, 2013
06:00 AM ET

(CNN) – One of the most intense battlefields in today's gun control debate is happening inside Christianity.

Christians of every stripe; conservative, moderate and liberal tend to agree with the Gospel's message of love and peace. However, they don’t agree on what that Gospel message means.

[:43] “Christian Ethics begins with love of neighbor; love and care of neighbor...We live in a country in which we have 10 or 20 times more gun murders than other comparable countries. It seems guns are a huge factor.”  – David Heim, executive editor of Christian Century Magazine.