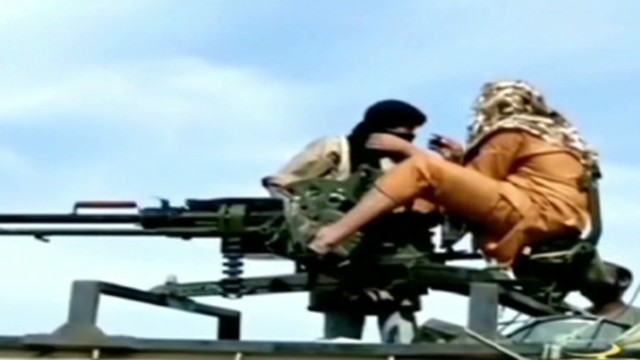 (CNN) - Welcome to the CNN Soundwaves Sunday Playlist, a swing through the stories and podcasts that we're listening to.

The northern half of Mali, under control of al Qaeda-linked jihadists, has become a battle zone.

This week, French and Malian troops went to war there to prevent Islamist militants from advancing further south. They hope to ease the threat to the rest of Mali, one of West Africa's more stable nations.

It's an important conflict that has yet to make it onto the world's radar in a major way. Here's some of our favorite reporting on the conflict there, produced by other outlets.