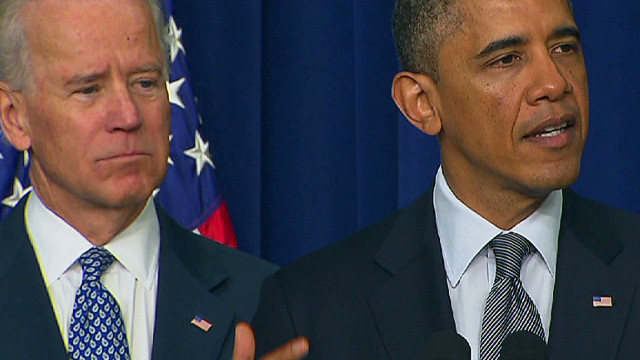 (CNN) - President Obama has proposed significant gun and ammunition reform. But he faces a steep climb to convince Congress to make all of his proposals reality.

President Obama: “This will be difficult.”

In addition to sharp opposition from many Republicans, the president also faces a group of significant Democrats who have long supported gun rights.

Among them is the nation’s top senator, Senate Majority Leader Harry Reid, D-NV. He does not plan on pushing the government’s proposals if they stand little chance in the conservative House.

Senator Reid: “In the Senate we’re going to do what we think can get through the House. I’m not going to go through a bunch of these gyrations just to say we’ve done something.”