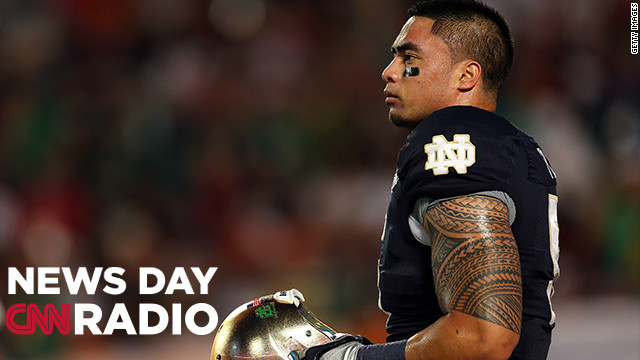 Manti Te'o #5 of the Notre Dame Fighting Irish warms up prior to playing against the Alabama Crimson Tide in the 2013 Discover BCS National Championship game at Sun Life Stadium on January 7, 2013 in Miami Gardens, Florida.
January 17th, 2013
04:43 PM ET