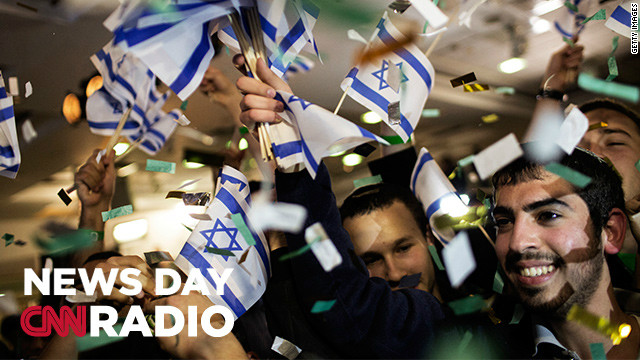 "A lot of people think when you go to a gun show, all you're gonna see is mouth-breathing, camo-wearing, red-necked, fat, old, white guys driving pickup trucks. And that's not true. Basically, it's a big swath of humanity."

"Particularly in China, Africa or South America. They're a very popular device, and the used devices can often sell for a lot less than the new ones, so there's a lot of demand."

"It's very important in the world of the scientists and researchers who have been looking for something like this for some time."