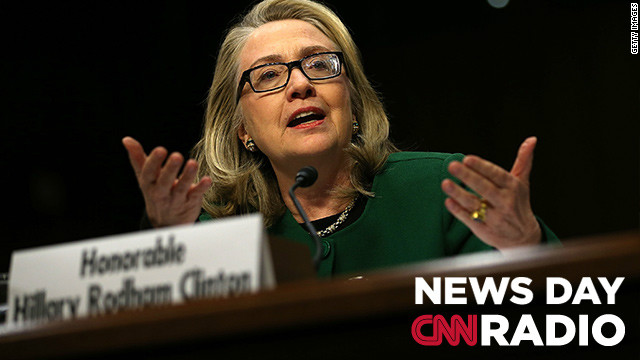 "The fact is, we had four dead Americans. Was it because of a protest, or was it because of guys out for a walk one night and decided they'd kill Americans? What difference at this point does it make? It is our job to figure out what happened."

"Clearly secular Israelis, people in the center-left, were frightened by this, were alarmed by this. And Yesh Atid benefitted."

"If these hunters bring in one snake, that's one less snake that's impacting our ecosystem."