After death, great poet still speaks out on guns

Chicago, Illinois (CNN) - Pulitzer Prize-winning poet Carl Sandburg produced much of his writing in the 1910s and 1920s, while a journalist in Milwaukee and Chicago. Among his contributions to American culture was his descriptive phrase of Chicago, “City of Big Shoulders.”

A newly discovered poem, which had languished in Sandburg’s voluminous archives at the University of Illinois at Urbana-Champaign, seems as if it could have been written today. It vividly portrays the author’s feelings toward guns in stark and powerful language.

Considering the current gun debate, university officials felt the poem was so relevant that they released it to the public.

[3:04] “Given the nature of that poem and how much it applies to current events, I really consider it a great find,”

said George Hendrick, professor emeritus of English at the University of Illinois, who spent decades acquiring the Sandburg collection.

END_OF_DOCUMENT_TOKEN_TO_BE_REPLACED 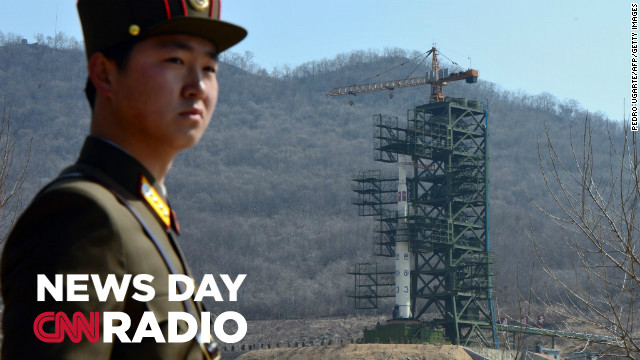 "This is one of the first I remember them saying that a nuclear test would be directly aimed at the United States."