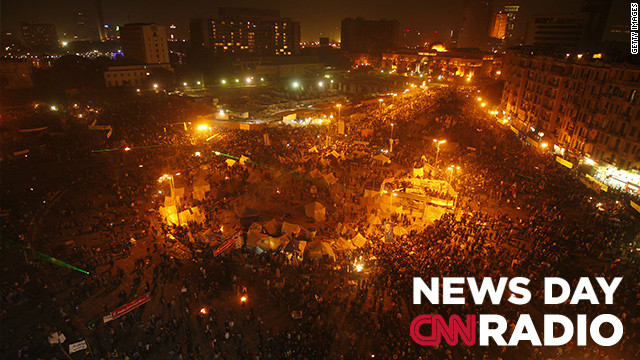 "It's hard to find anywhere in the world, where you can get that sort of brain power under one roof."

"She was the last of the really old-time traditional blues musicians. And so now there are none."