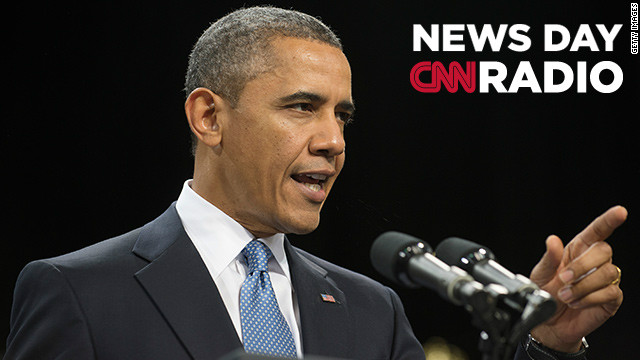 "I think many people were alarmed by what he said because he's warning of the possibility of a civil war."

"If I wouldn't have gotten deported I would have graduated,  so I wouldn't be going through all of this," says Dominguez.

"They've had a lot of problems the past couple of years. They've had delays and they've been trying desperately to update their product line," says  Heather Kelly, a tech writer for CNN.com.