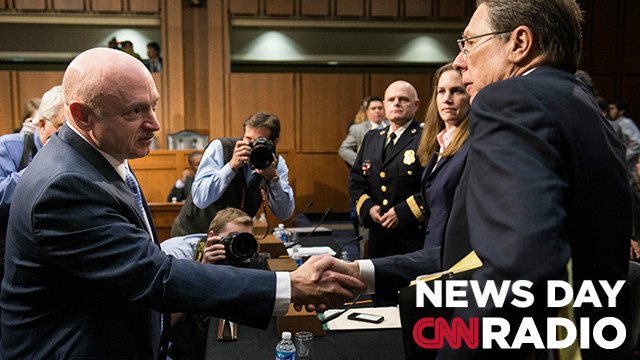 "If you look at why our founding fathers put it there – they had lived under the tyranny of King George and they wanted to make sure that these free people in this new country would never be subjugated again and have to live under tyranny."

"I miss the most how we would be, like, so carefree, you know.  We would laugh all the time.  We were all so happy, everyone, the old and the young. Everyone was, like, really happy."

"I'd say this with a smile on my face, but he's unmanageable.  You know.  He will clearly make his own decisions based on... in-depth analysis of the facts, and then a consideration of all the human, and political and other circumstances that surround it. And he'll decide for himself.  And that does make people nervous."