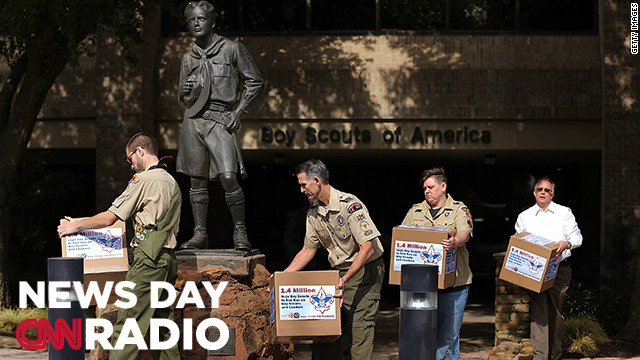 "Say that there is, you know, someone who has a crush on another boy and would want to flirt with him. I don't think that it should  be such an awful thing for a straight boy to have to endure..."

"Some people have said to me, 'Why don't they just put gas in there?'  Well, if you recall back a number of years ago in the Soviet Union, there was a hostage taking in a theater.  And they pumped gas in there and a number of people were killed, because you don't know different people's tolerances."

"They may well choose to melt away over the border into Algeria or Niger looking for other ungoverned spaces from which to launch an insurgency against the forces deployed in northern Mali."