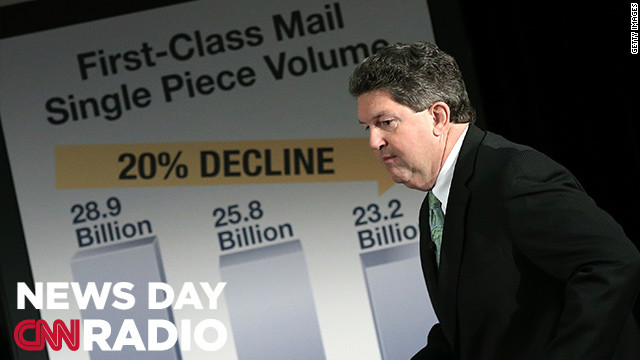 "Of the $15.9 billion loss, $11.1 billion was due to the amount that we were obligated to pay the Treasury to pre-fund retiree health benefits."

" There's been a rivalry in parts of the region, often times a bitter rivalry between Shiites and Sunnis.  Iran supports the Shiite regime in Damascus, Syria."

"It's hard for a veteran I think to run for office...they tend to be like myself, you don't talk about your politics a lot. You're not supposed to."