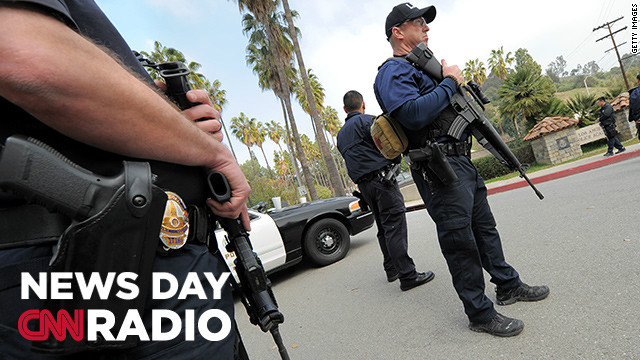 "His pathological narcissism, his sense of being better than anyone else and devaluing others has gone on probably most of his life," says Dorner.

"Now that’s a very controversial position, but Brennan has said in an age of unconventional [war] you simply can’t afford to use the same standards as we use in conventional wars," says Daniel Klaidman. He is the author of 'Kill or Capture: The War on Terror and The Soul of the Obama Presidency'.

"The typical computer might take now about 35 to 40 days to test one number.  This is our third one we've found as part of this project,"  says Cooper.