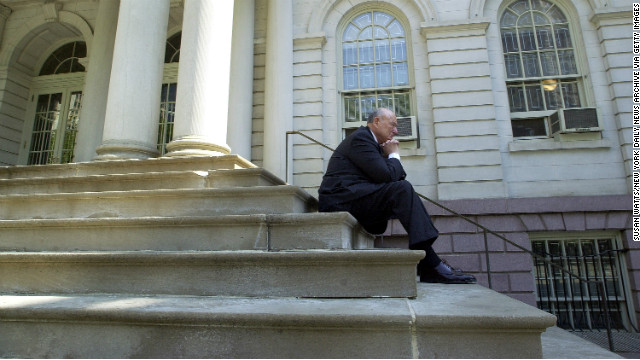 (CNN) – Welcome to the CNN Soundwaves Sunday Playlist, a swing through the stories and podcasts that we're listening to.

Former New York City mayor Ed Koch died this week at the age of 88. He was one of America's most well-known politicians and a man quintessentially "New York." In this week's Sunday Playlist, we'll hear about Koch from both the man himself and the mayors who came after.