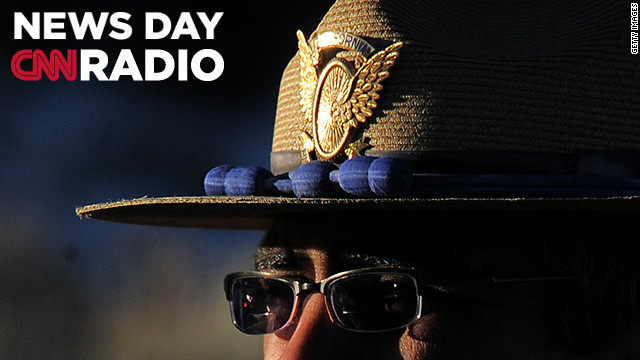 "When you raise the price of employment, guess what? You get less of it."

“And he just kind of came out of the snow at me with his gun at my head.  I stopped, put my hands up, he said 'I don't want to hurt you. Just get out and start walking up the road'.'’

"It's so romantic to be cooked for, or even if you don't do the cooking yourself, to order-in and just have a really great private meal together."