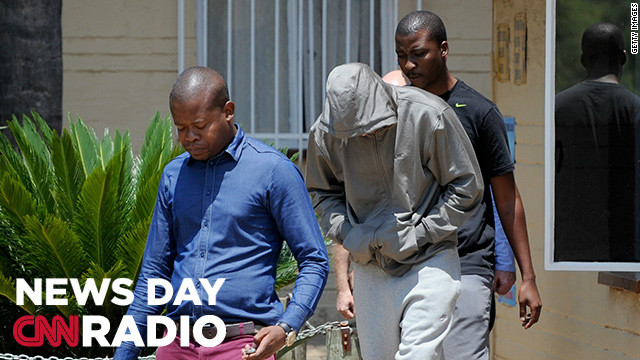 "We are winning. We have already won. You are in Damascus, you are aware of what is happening around Damascus. (The rebels) threatened to have Damascus more than one year ago, and they are not there. We are still here."

“Reeva was just a great, fun presence of a person, you know. I worked with her shooting magazine features. She was a bikini model, a beautiful, gorgeous girl. But she had like a, sort of like a wicked guy’s type of sense of humor. So she got it and she kind of understood the industry she was in. Really intelligent, always fun to work with.”

"(The Asteroid)...is a close reminder that we do live in this cosmic shooting gallery."