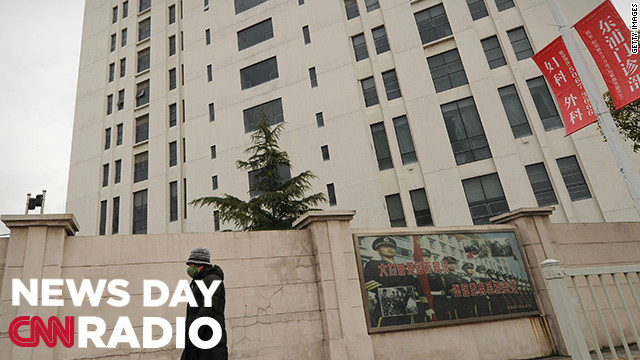 A person walks past a 12-story building alleged in a report on February 19, 2013 by the Internet security firm Mandiant as the home of a Chinese military-led hacking group.
February 19th, 2013
04:48 PM ET

“I suppose what concerns me is that a lot of the responses to gender-based violence call the men who commit these acts monsters or think of such men as being very different from us,” but, Matthews says, they're not different.

"I knew I didn't do anything wrong. I just didn't like what they was doing so I wasn't gonna give in."