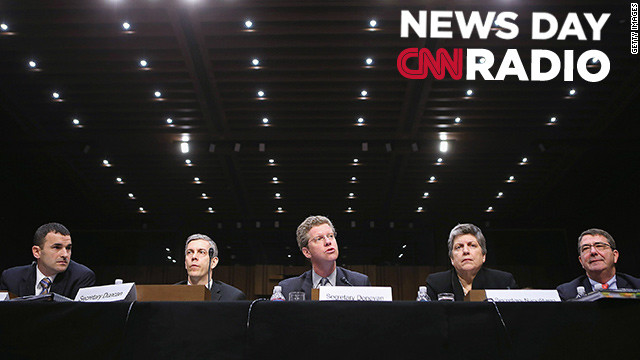 "The net of it is that many of them will be furloughed for as many as 22 days before April 1st, say, and the end of the year.  In other words, a fifth of their paycheck gone. So that's a real human impact."

“I think what the Eleventh Circuit, at least the majority of the Circuit's grappling with, is... this is someone who everybody agrees shouldn't be executed."

"We don't have the arguing and the gridlock and the vitriol that you see at the national level because of partisan politics."