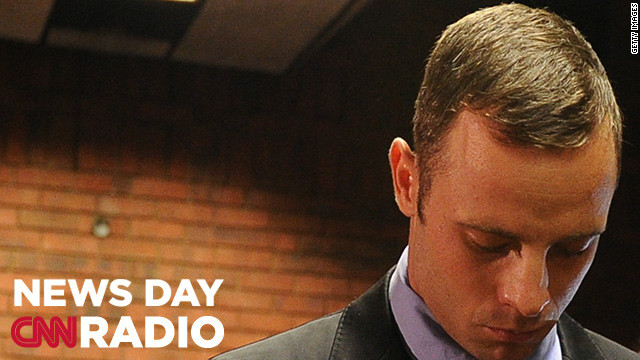 “Our plan is relatively simple. Using a nuclear device and using current spacecraft technology, we will be able to mitigate the impact threat from an asteroid with very short warning time."

"The November 1878 issue of the telephone book gave these very explicit instructions on what you should say when somebody picks up the phone. You should say 'Hello.' And then when you finish your conversation apparently you were supposed to say 'That is all' and then hang up."