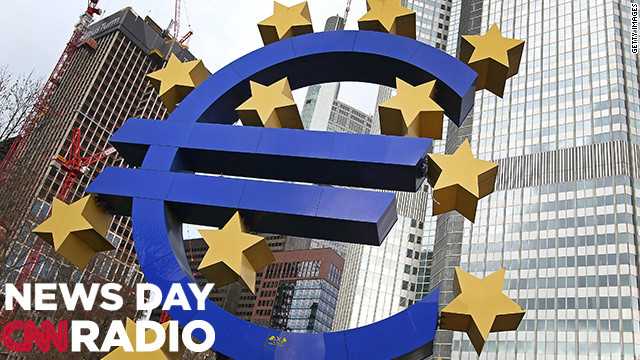 "They are pulling that money out of their own economies to give that money to the banks, that's going to take longer and be harder than anyone really hoped. "

“This is not enough cuts. If we get rid of this [sequester] it shows that we are really not serious about our debt crisis."

""No, there's no oversized red button. Because Seth is Seth and we love him and we welcome his brand."