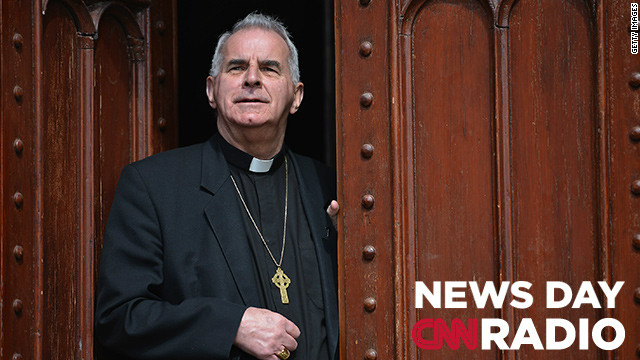 "There's been a bit of misunderstanding about the timing of this story, and people are kind of speculating, about, you  know, being connected to and trying to prevent Cardinal O'Brien traveling to the conclave. But in fact, the complaints were received by the Vatican several days before the pope resigned. "

“Under common law principles of self-defense, if you have a means of escape, or a way to vitiate the circumstances to get away to retreat to do anything that would not escalate the confrontation, you're required to do that. Under 'stand your ground' you don't."

"Teenagers and young adults, [Youtube] is their source of music."