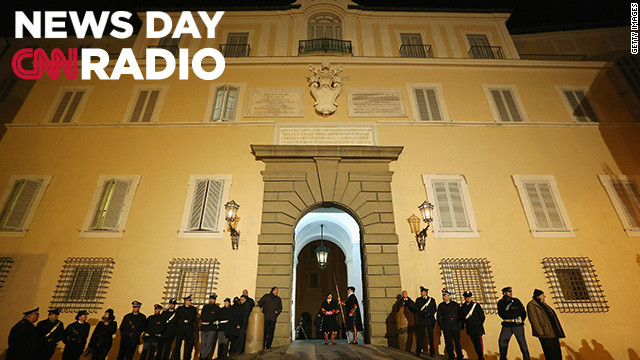 "He's here because, effectively, from tomorrow they will seal his apartment at the Vatican and that will only be unsealed when a new pope is elected. He's here for two months, just though while they redecorate what is an old monastery at the Vatican it will be his residence in isolation for him for the rest of his life."

“The United States of America will be providing an additional $60 million immediately in non-lethal assistance to support the [Syrian Opposition] Coalition in its operational needs."

"I believe that it would have caused more harm than good."