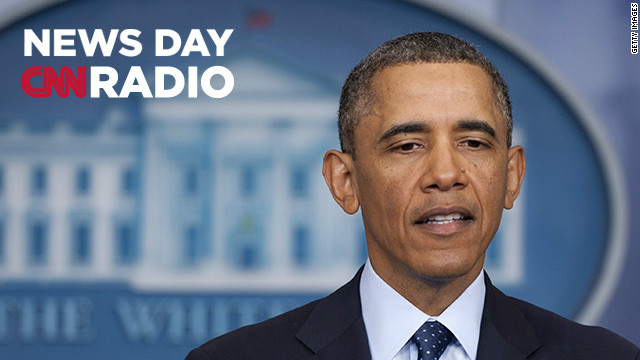 US President Barack Obama speaks to the media about sequestration in the Brady Press Briefing Room at the White House in Washington on March 1, 2013
March 1st, 2013
04:38 PM ET

"Is our government really doing the job it's supposed to be doing?"...."I think it's ridiculous that we pay these people to do the job right the first time."

“We're the next generation truth be told, and the last thing we want is to create situations where we will not get along in the future."

"We haven't received any money from the government – city, state or federal. All the money that we used to re-build and re-open, we raised from our customers."