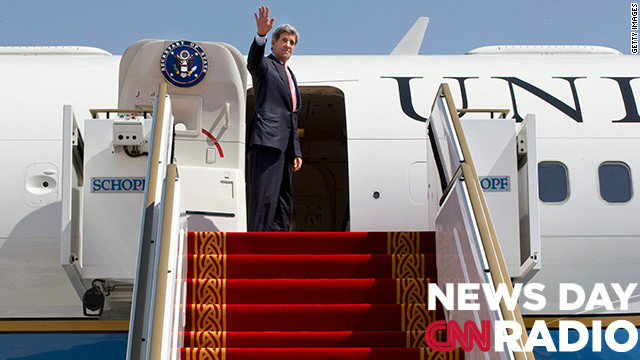 “Kerry said that he was not brought in to be a ‘yes-man’ – that President Obama does want to hear differing opinions. And that’s what he’s going to present, whatever he sees.”

"The Congress has already required that the military get court approval before targeting an American citizen for surveillance, which has a lot less consequences than killing them, even in a foreign country. So why shouldn't that requirement extend to a targeted killing?" says U.S. Representative Bob Goodlatte.