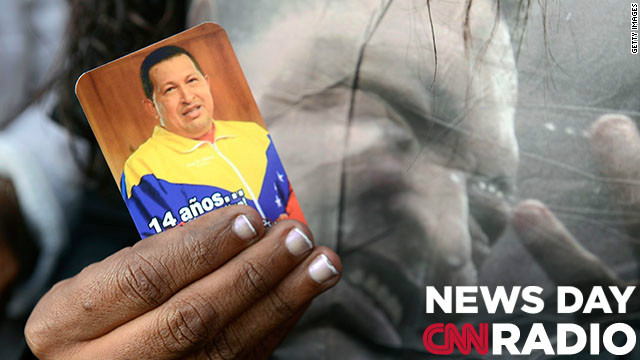 “There are just thousands of people in the streets streaming towards the military academy which is where Chavez's body will lie in state, many of them in the red t-shirts the emblematic sort of uniform of their idol, of what many people call 'Saint' Chavez..."

"This is absolutely amazing. Because ultimately a trial is a search for the truth, right? And who do we put in charge of finding out and determining the truth? It's the jury. But for years it was only the lawyers controlling the questioning. So now, the jury gets to ask the questions that haven't been answered yet. You know, the things that will make a difference to them in determining what happened."

"Who takes their ski poles on a plane with them? I mean really. Just because you can do it doesn't mean you're going to. Ski poles are the kinds of things that you do pack in your checked luggage. I've never actually seen a ski pole on a plane..."