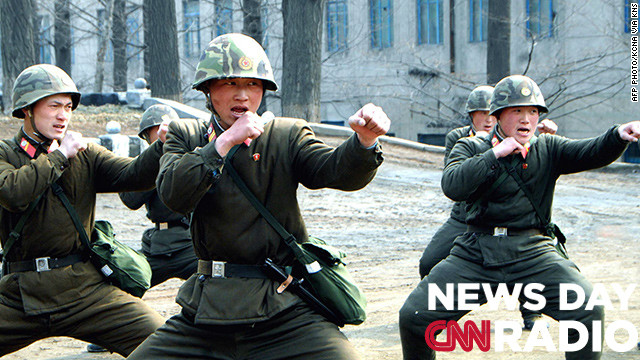 “Diplomats will always be more optimistic, but if you go by the track record this resolution will not change the behavior of North Korea.  The rhetoric is certainly escalating from Pyongyang, we've had decades of threats of war, but the technology capabilities have dramatically increased."

"It's through initiatives at the state level that the ideas and the momentum kind of percolate up to the federal level."

"I think it could cost tens of thousands of dollars in replacing glassware for 10 restaurants. And we're not a chain we're a family run business. We're not a large corporation.  So, it will take effect but we'll absorb the cost and try not to trickle it down to our customers."