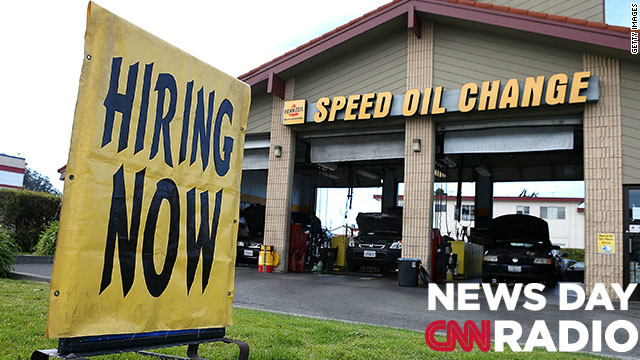 "Fewer people actually throwing their hat into the ring.  And that sign of hope, you really look for, when people are really feeling good about the labor force... we really want to see an increase in the participation rate."

"When things aren't (going well), nobody's getting bonuses, and I believe the American public would feel Congress should be reacting the same way."

"...It's five days before Christmas, in 1943 during World War II. And over the skies of France, an American B-17 bomber pilot, named Charles Brown, is in serious trouble. This is his first combat mission and the way things look it might be his last..."

"Subscribe to this podcast on iTunes or Stitcher. And listen to CNN Soundwaves on our SoundCloud page.