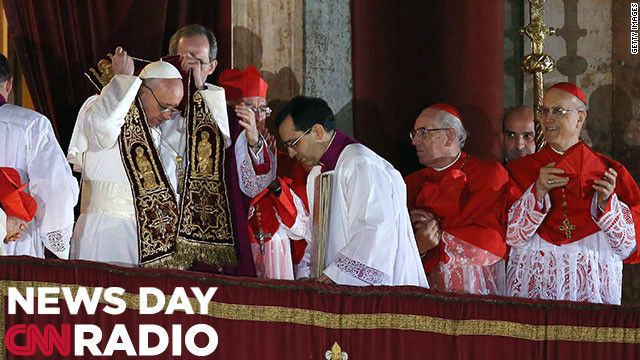 "It seems to me that my brother cardinals have chosen one who is from faraway.... Here I am. I would like to thank you for your embrace."

"We have healing that needs to be done, and we can't keep putting band-aids on it."

"Bring me some evidence...there was no evidence. None of our investigation led us that way. Nobody brought me any evidence to even follow-up on."