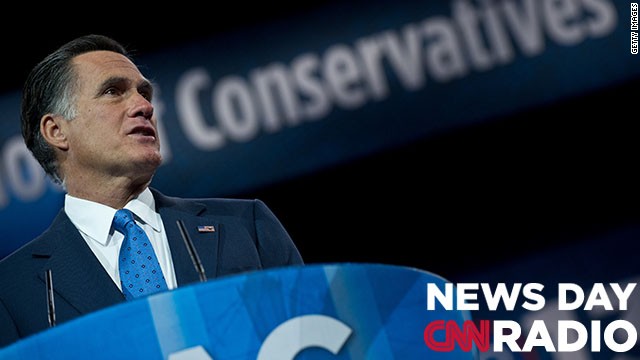 ""What struck me the most during this time spent with the drone effectees and victims, was how far-reaching the impact of this drone campaign has been. People haven't been just physically affected, but psychologically affected."

"I'm announcing today a change of heart, on an issue that a lot of people feel strongly about, it has to do with gay couple's opportunity to marry"

"If you understand what's going-on and you understand all that we're trying to do to maintain the very essence of why America has a Marine Corps, then you're more apt to understand when I ask you to save every round, every gallon of gas that you take, every single aspect or opportunity in training to get the most bang for the buck. This is no time to do business as usual. Things have changed..."