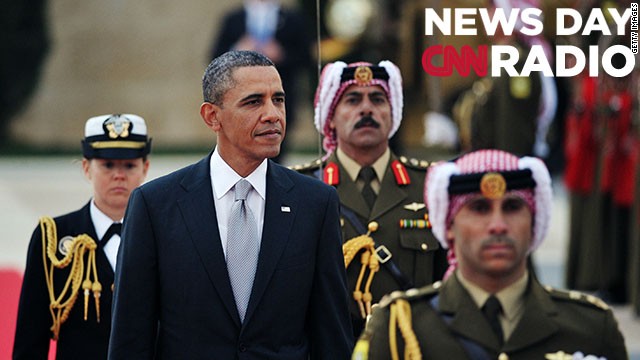 "We are so grateful to the U.S. assistance in shouldering this enormous responsibility."

"That's from the beginning, starting the claims process. And then they lost my paperwork twice.  The last time I filed an appeal I never heard back and then... I just kind of gave up."

"Wow.  That's really incredibly intense. Unless you're used to chugging large amounts of wasabi when you go out for sushi there's nothing that really quite prepares you for the onslaught," says Kat Kinsman.