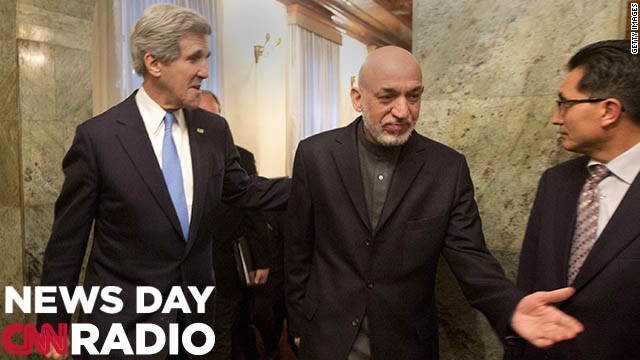 ""They haven't done anything but kick the can down the road, and they've done nothing to help unemployment over there...."

"If we can do this, I will have participated in one of the greatest turnarounds in the history of this country."

"Today was very much, certainly to the Americans, about trying to remove the kind of acrimonious atmosphere during the recent trip of Defense Secretary Chuck Hagel while he was here."