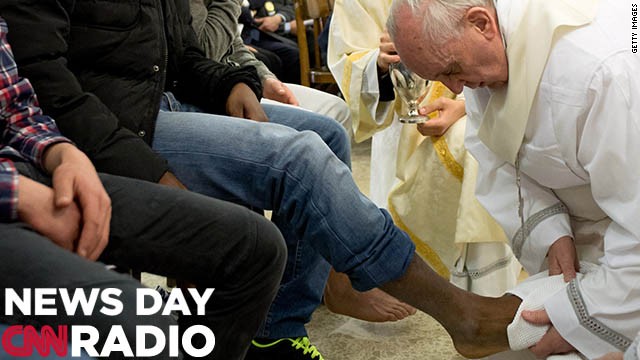 "He wants priests, he's trying to show them by example, you need to go and touch the people who are hurting, who are suffering, who are in the thrall of evil and try to break that pattern. And you can't do it from afar. You can't do it through a proxy. You have to go do it yourself, which is the way Christ did it."

"We’ll never know. I mean that’s… there are as many different opinions as there are experts on this and it’s unclear which one is correct if anybody. The sad truth is we won’t know."

"There are groups... putting out anti-Muslim tracks, accusing the Muslims of trying to take over Burma. So there are some dark hands involved in instigating hatred against the Muslim minority in Burma."