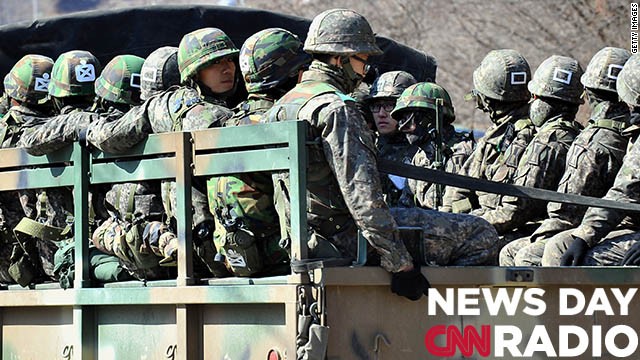 "Most of the wars we're fighting today are wars against terrorism, small wars, counterinsurgency wars.  If we went to war with North Korea this would be a very, very big scale old-fashioned war of the worst kind of 20th century-style disruptiveness."

"This EPA plan would be the equivalent of taking 33 million cars off the roads in terms of its clean air benefits."

"It's about as big an honor as you could ever imagine. We're just blessed and thankful for all those that have put their time and effort to make this happen"