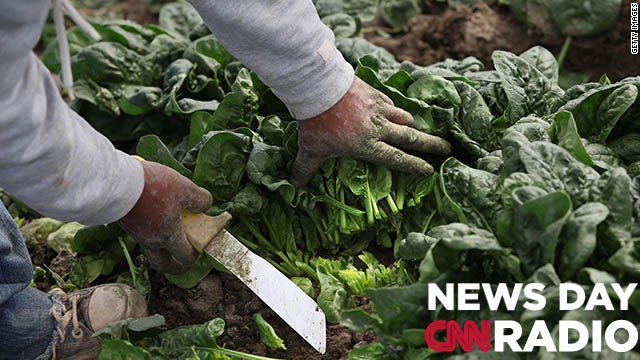 "I mean this is our local criminal justice system. And taking out the elected DA in such a small county in Texas makes every elected DA vulnerable."

"We're seeing that  income inequality is growing. The rich are getting richer but the Middle Class and lower-wage workers are stagnating at best, if not losing pay,over the last decade or so. And one of the reasons why is because the new jobs being created are poorly paying."