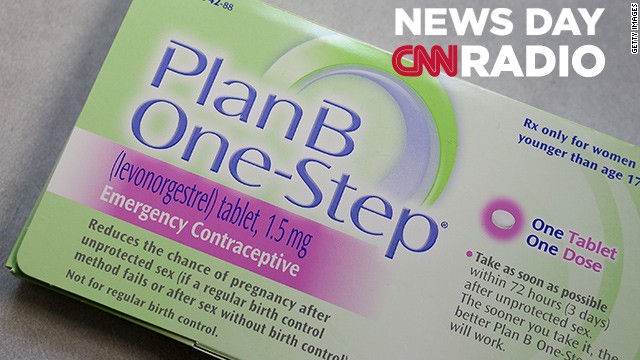 "The jobs market, it's been growing for 36 or 37 straight months, but it is not growing at the speed we need it to and that is holding the economic growth back in this country."

END_OF_DOCUMENT_TOKEN_TO_BE_REPLACED 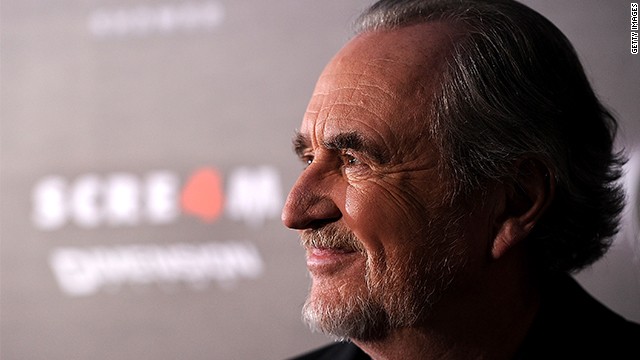 CNN Profiles: The man who makes us face fear

(CNN) - When people hear the name of our guest on this CNN Profiles they may imagine he will look like Charles Manson.

You'll know why when we introduce him.

But we have decided to keep his identity a bit mysterious until he tells you a bit of his unusual upbringing.

Let's just say this man was not groomed for Hollywood. And yet, that is where he made his fame and fortune. END_OF_DOCUMENT_TOKEN_TO_BE_REPLACED

Historian: marriage ain't what it used to be

(CNN) - When the Supreme Court took up the issue of same sex marriage last week, one phrase seemed to be quite popular: "traditional marriage." Two of the Justices spoke about the long history of traditional marriage. For examples, Justice Samuel Alito said:

[0:15] "Traditional marriage has been around for thousands of years,  same sex marriage is very new."

It's true that people have wed for centuries but many historians say the kind of marriage recognized by the U.S. government today is not the same as the kind that existed 200 years ago.

Dr. Elizabeth Pleck of the University of Illinois has studied the topic:

[1:05] "Traditional marriage once included the idea of the covered legal status of married women. That is that the husband and the wife were one and the 'one' was the husband."

That concept began to change when the government granted women more rights. First came rights to own property, followed by  the right to vote. Both of which are often taken for granted today. At the time though, Dr. Pleck says opponents voiced concerns about how these changes would impact marriage.

Throughout American history marriage has changed in other ways. Notably the 1967 Supreme Court ruling which invalidated laws against miscegenation, or mixing of races. Now around 10 percent of American marriages are interracial.

In an amicus brief submitted in support of the respondents in the DOMA case heard last week, Dr. Pleck and a couple dozen other historians spelled out other changes.

Still, Dr. Pleck says she understands why people worry about changes to marriage. After all, she says, the interest in regulating marriage stems from the belief that marriage stabilizes society as a whole.

Still, she argues, that would not be meaningful to people today if it had not undergone changes in years, and centuries, past.

The Gitmo guard who converted to Islam

(CNN) - Army Specialist Terry Holdbrooks was a member of the 463rd Military Police Company when he came to the U.S. detention center at Guantanamo Bay, Cuba in 2003.  He was an angry, nearly atheistic 19-year-old military police guard. Nearly a year later, he left a changed man and a Muslim.

[0:18] “One of the things that kind of amazed me about Guantanamo was that the detainees could wake up each day and smile.”

Holdbrooks thought, how can these men, who have no freedom, no rights, not only tell each other jokes and keep each other’s spirits up but still believe in and pray to God?

[1:57] “Obviously there’s something more to Islam than what I’ve been told which was nothing.”

Against the rules, Holdbrooks began to have discussions with the detainees. He became particularly close to one detainee, a Moroccan man named Ahmed Errachidi. It was this relationship that started Holdbrooks' journey of religious conversion.