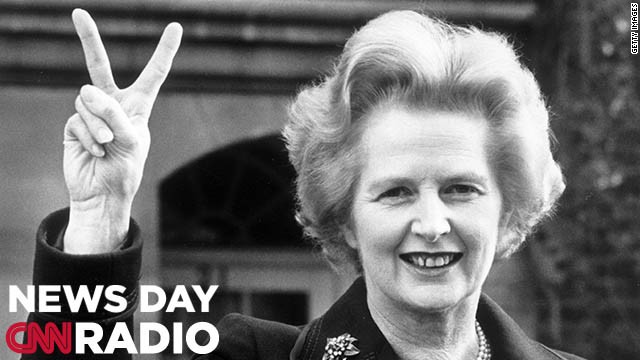 "It's no accident that her name and face are so well recognized and have been because they were pioneering ideas and they've become enshrined and entrenched in just about one country or another."

"I think they finally recognize that it was unacceptable. That the partisan divide was so great it impeded progress on these issues that on their face were obviously and evidently compelling."

But not everyone is so impressed. Check out the podcast for all the details.

“Nothing can replace the loss of our parents and our families. Money will not replace anybody’s life. But we need it.”

The German government has paid out some $91 billion in reparations since 1951.