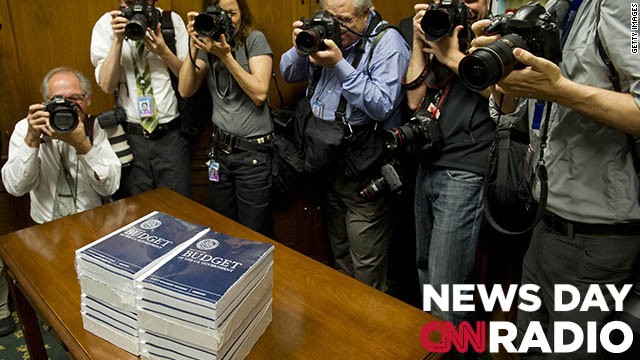 "I would hope they would look at the positive things and the positive steps we’ve taken to keep guns out of the hands of the wrong people – I really would."

"This country, the United States of America, our allies, the United Nations has been very clear that North Korea has been, with is bellicose rhetoric, with its actions, has been skating very close to a dangerous line."

“The main contentious point has always been this path to citizenship. A lot of very conservative Republicans do not want that to be part of whatever bill comes out of the Senate or the House, because the House is also working on a different bill. ”