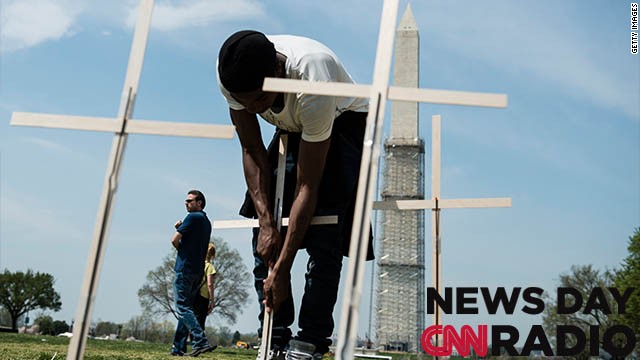 "The post-Sandy Hook wave of anti-gun sentiment and the impulse to ban guns, I actually think has made us less safe."

"No Pakistani official has admitted this before. He [Musharraf] admits that on occasion he did sanction and allow U.S. drone strikes in Pakistan.”

“The mortgage company is on the check and will not release the check...you can't get the work started. Or, you started the work by emptying-out your bank account and you just don't have any more money.  So the work is now in the middle, and the bank is just sitting on the check.”